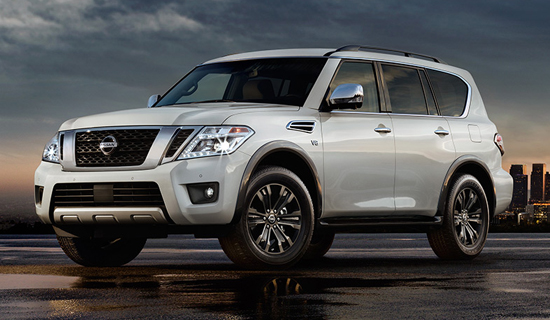 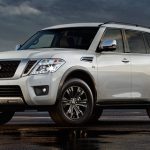 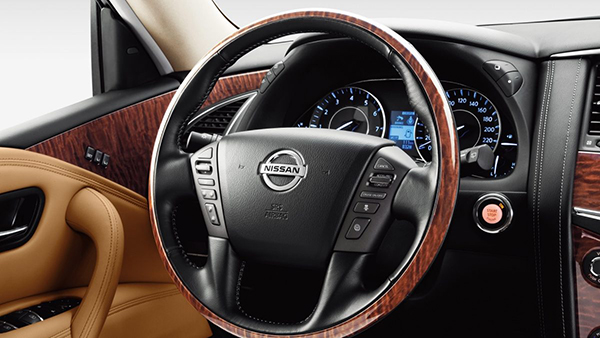 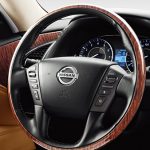 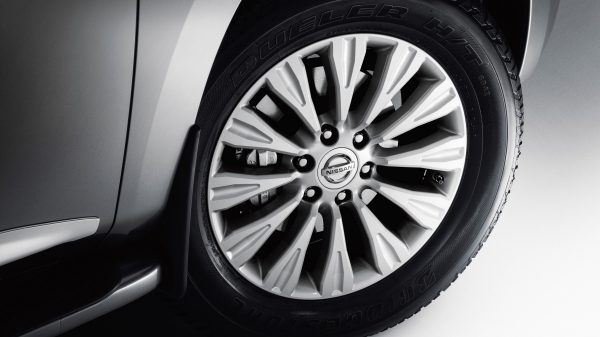 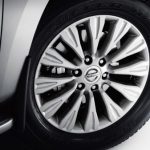 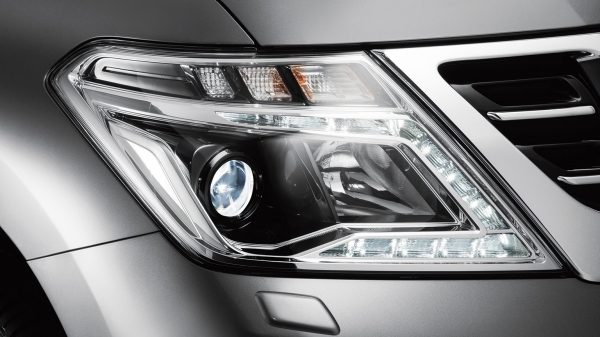 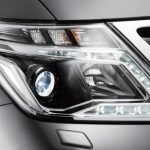 Warning: sizeof(): Parameter must be an array or an object that implements Countable in /home/customer/www/royalarmored.com/public_html/wp-content/themes/royalarmouring/woocommerce/single-product/meta.php on line 26

If you’re on a decent budget and however expecting an overall acting vehicle, this SUV is for you. It owns a 5.6L 400 HP V8 Engine with a 7-speed rev-syncing transmission, delivering the smoothest of rides within the steepest terrains. It offers speed, power and nice cross-country capabilities where as maintaining excellent fuel-efficiency and low emissions. The Armored Nissan Patrol has CEN level B6 armoring creating it safer and safe even at the very best purpose of torture. The armored partition with in the rear spectacularly matches with the inside, and therefore the industrial tire and wheel package makes it conquer off-roading with ease.

Armored Nissan Patrol with all its ruggedness may be a legendary wheel capable of happening any parcel, any time. The royalarmored Armored Nissan Patrol offers inflexible performance, high-security and exquisite styling all at an inexpensive worth creating this armored SUV an ideal match the budget conscience shopper.

Royal Armoring Company Vehicles in B6 level are armored using materials, both opaque and transparent, that meet or exceed the requirements of the European CEN 1522/23 and CEN 1063 standards to the level FB6 for opaque areas and BR6 for transparent areas.

All opaque areas including the roof are protected against the following and all lesser weapons/ ammunitions at 90° impact angle in accordance with the above specifications.

All transparent areas are multi-layer and polycarbonate coated to protect against the following and all lesser weapons/ ammunitions at 90° impact angle in accordance with the above specifications.

The floor of the vehicle is designed to defeat the following:

The Roof of the vehicle is designed to defeat the following: 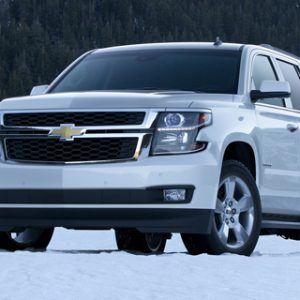 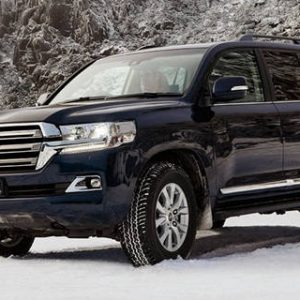 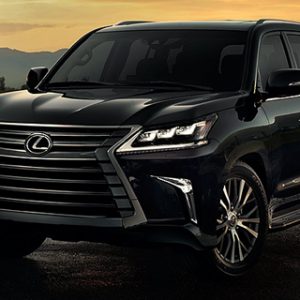